What Jesus thinks of the situation in Israel 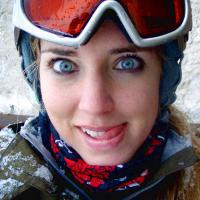