Coming back in few days 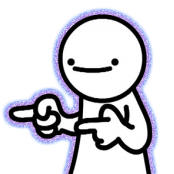