What is your favorite gamemode? + stats 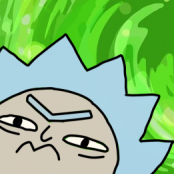